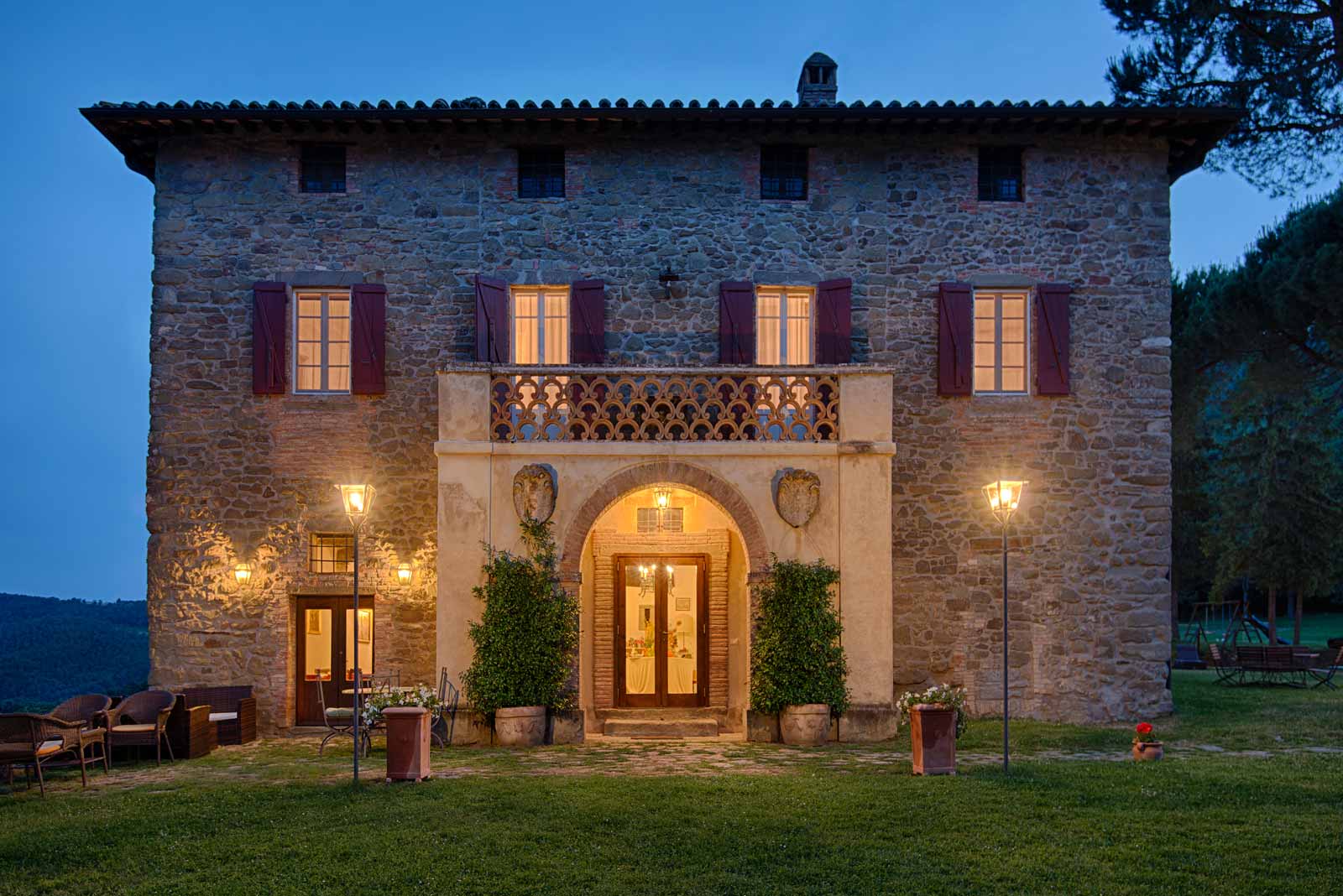 Originally a fortress in the 13th century, the farmhouse was completely destroyed by fire during a siege in the second half of the 14th century, hence its name ‘Casa Bruciata’ (‘burnt house’).

The house was rebuilt along with the nearby village during the 15th century. The recent reconstruction has retained the original architectural features and restored the farm to its ancient splendour. 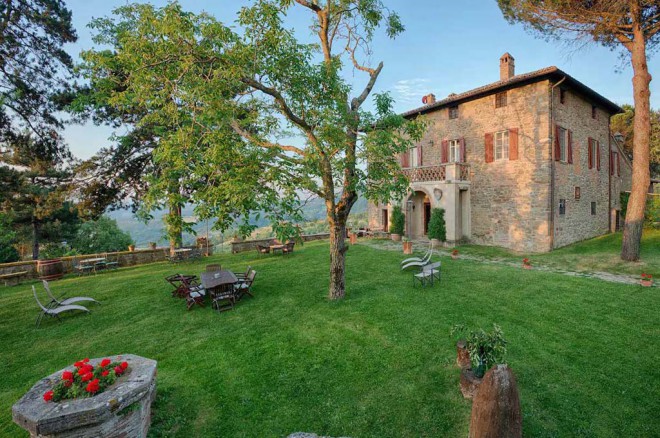 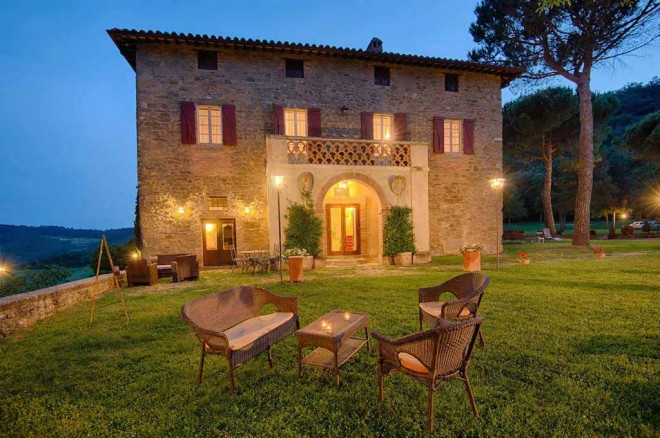 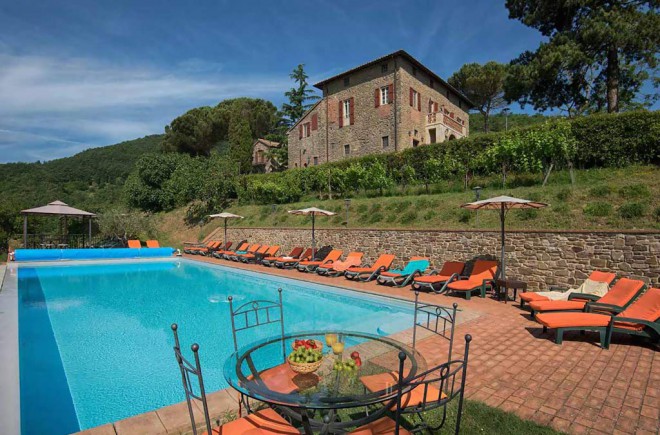 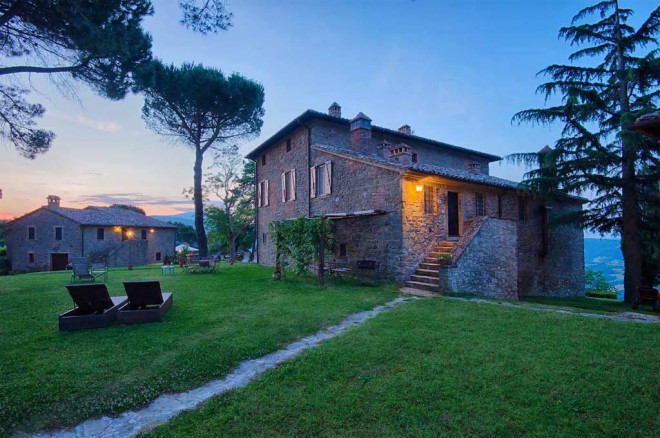 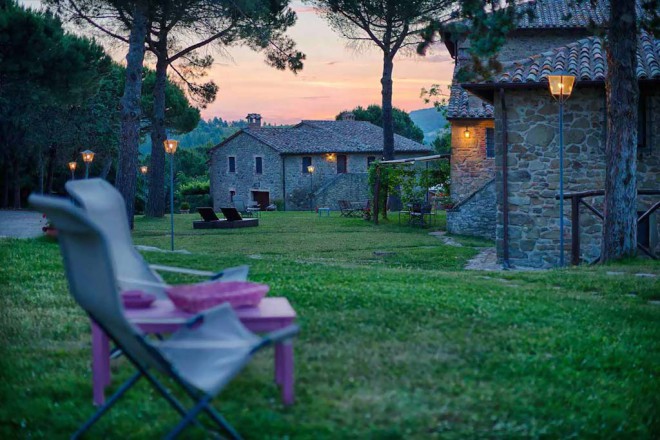 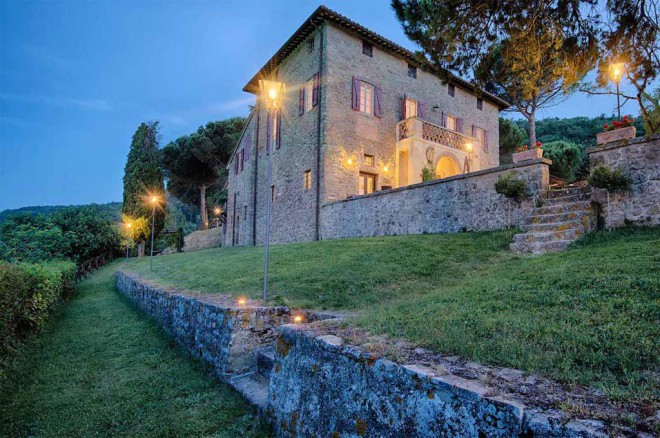 The Nese Valley (that the farmhouse overlooks) has been populated since ancient times. Small (4-6cm high) bronze figures of an ancient population called Villanoviana that goes back to the 8th century BC have been found on the slopes of Mount Acuto.

Etruscans lived in this valley from the fourth to the first century BC – as proven by the underground chambre of Sagraia and the rest of the fortified village of Bellona at the top of the Murlo mountain. In the Middle Ages, the old cross roads at Tenuta di Casa Bruciata once linked the Duchy of Tuscany with the Papal State.

Our 4th stay at this well-run and idyllic estate. The accommodation buildings are original to the farm and have been modernised to a high standardJerry